Tom Cruise may get up to $200 million for 'Top Gun: Maverick' 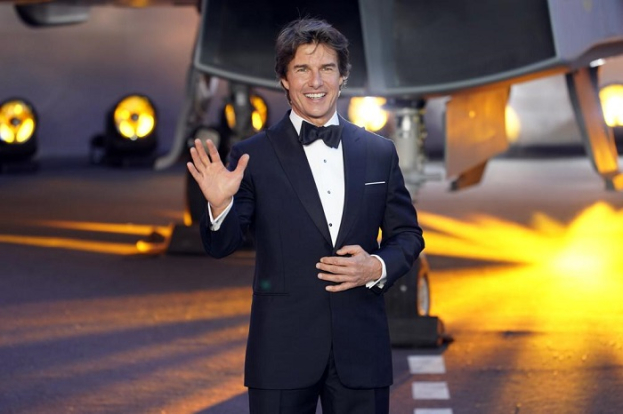 It became known the approximate amount of Tom Cruise's fee for participation in the film "Top Gun: Maverick", which became the most successful in the actor's career.

Cruise's final earnings consist of two parts: the main fee ($13 million), and an additional percentage of total grosses. Given that "Top Gun: Maverick" topped the U.S. box office with over $500 million, and has already come close to the $1 billion mark at the worldwide box office, Cruise's bank account is expected to top $100 to $200 million, Just Jared reported.

This will be the biggest "salary" of the actor in his career. Previously the highest-paying projects of the star were considered movies from the "Mission Impossible" franchise, for which Cruise received about $ 70 million.

The world premiere of "Top Gun: Maverick" was held at the 75th Cannes Film Festival and was crowned with five minutes of applause. And the actor himself at the film show was awarded a special prize for achievements in his career.