Emily Ratajkowski sued for posting photo without agreeing with photographer 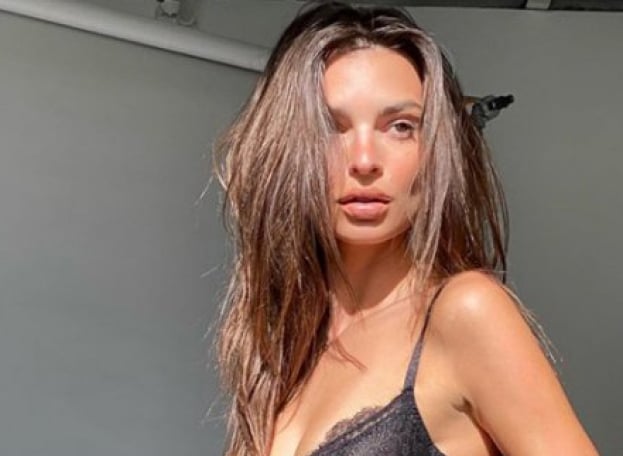 Supermodel Emily Ratajkowski is being sued for posting photos of herself on Instagram.

The lawsuit came from Queens-based photographer Edward Opinaldo, who took the photo.

According to the documents, Ratajkowski did not agree with the photographer on the use of the image and published it without permission, The New York Post reported.

Paparazzi photographed Emily Ratajkowski as she left a building in New York on June 17, 2019. On the same day, the model published his pictures on social networks, gaining 288 thousand likes.

The rights to the images that have become the subject of litigation, the photographer registered in July 2019.

In September, he drew attention to the fact that they were published on the supermodel's social networks.

What requirements Edward Opinaldo makes to Emily Ratajkowski is not specified.