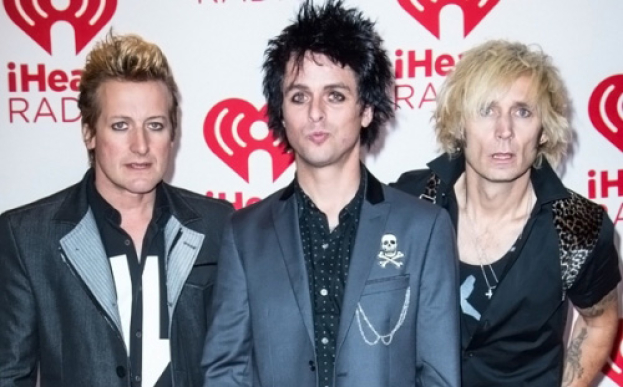 The lead singer of the American punk band Green Day, Billie Joe Armstrong, has announced that he will renounce US citizenship after the decision of the Supreme Court of the country regarding abortion, CNN reported.

During a performance in London, timed to coincide with the Hella Mega tour, the musician said he is 'f---ing renouncing' his citizenship, adding that there are too many stupid things going on in the world.

He later stated that he was not joking.

On June 24, the US Supreme Court struck down the constitutional right to abortion. Now decisions about their legality must be made at the state level. In many of them, abortion will be prohibited.