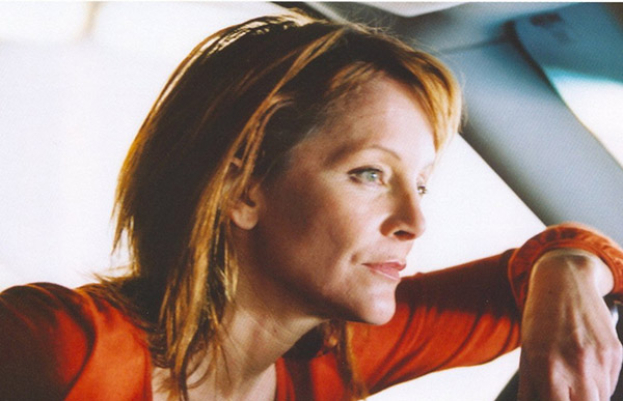 American actress, the ER star Mary Mara has died. According to preliminary data, her body was found in the river.

The police did not find signs of killing the star, but an autopsy will be performed soon to determine the exact cause of Mara's death. The investigation is ongoing.

Mary Mara made her film debut in 1989 in Murder at Preppy. The greatest popularity was brought to her by shooting in such series as ER, Bones and Detective Nash Bridges. In 2003, the artist played in the short film Em and Me, after which she was awarded the Angel International Film Festival Award for Best Supporting Actress.