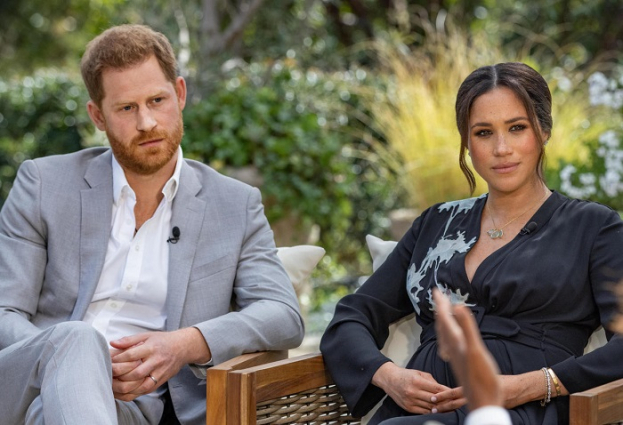 Journalists suggested that this is by no means a friendly visit, and the couple is preparing for a new interview.

The couple had been visiting Winfrey for just over an hour.

If news of a new interview with the couple is true, it will likely focus on Harry and Meghan's recent trip to the UK with their children. They flew there to celebrate the platinum anniversary of the reign of Elizabeth II. But they only appeared at one official event during the week. The couple didn't show their son Archie and daughter Lilibet either.