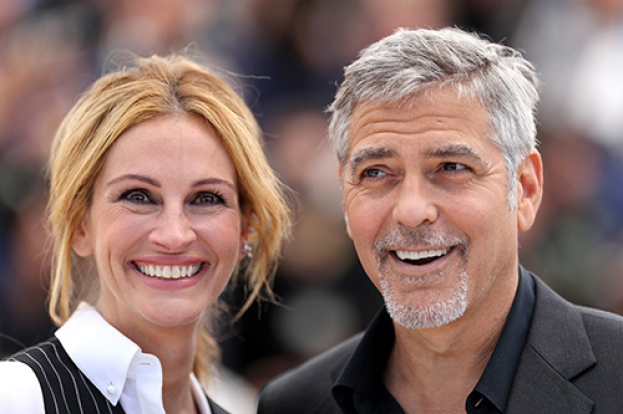 Universal Studios has revealed the debut trailer for the romantic comedy 'Ticket to Paradise'.

The tape was directed by Ol Parker known for Mamma Mia! 2. The film will be released in the US on October 21st.