Travis Barker speaks about his hospitalization 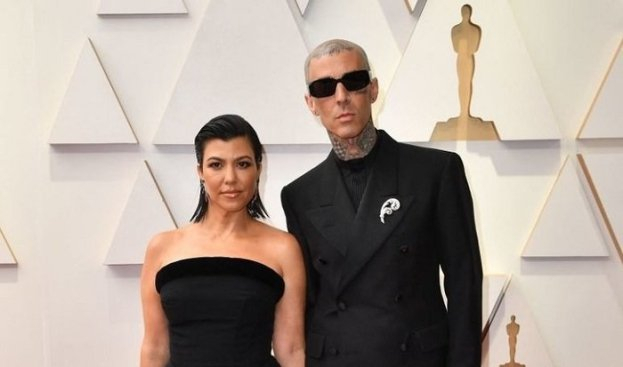 Blink-182 drummer Travis Barker has shared details about his hospitalization due to pancreatitis. He wrote about this on his personal Instagram account.

According to the musician, during an endoscopy, he was removed a small polyp in a very sensitive area. He said that the specialists who were involved in this damaged the drainage tube connected to the pancreas. 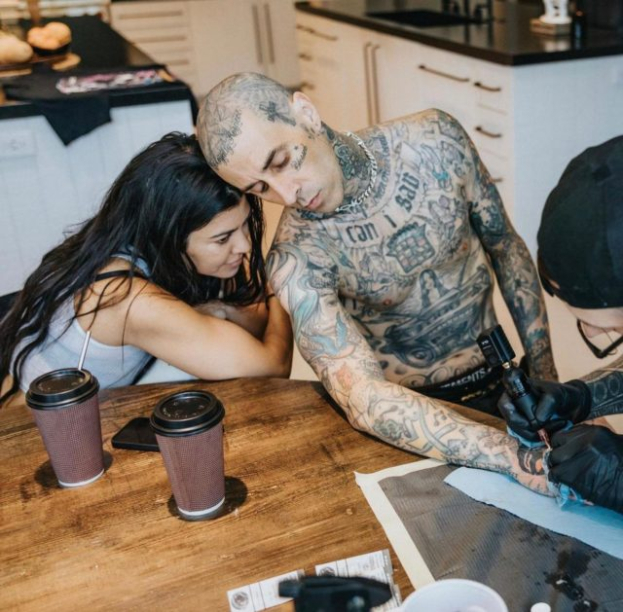 The drummer noted that after intensive treatment, he feels much better.

Earlier it became known that the drummer's wife Kourtney Kardashian was next to him during the hospitalization.