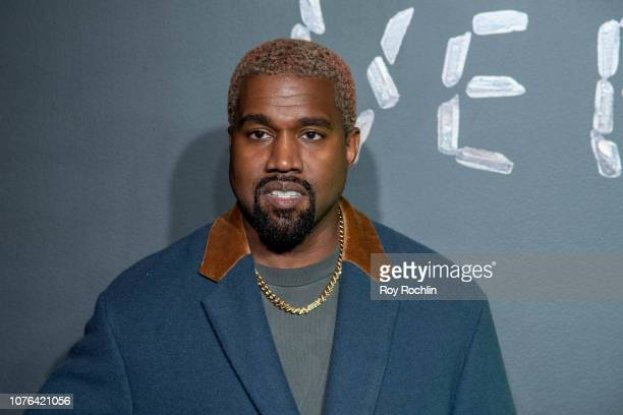 Celebrity rapper Kanye West has announced that he will be making SUVs out of Styrofoam. The car will be called the Donda Foam Vehicle.

The official teaser for the Donda Foam Vehicle project features an unusually shaped foam car and the caption. 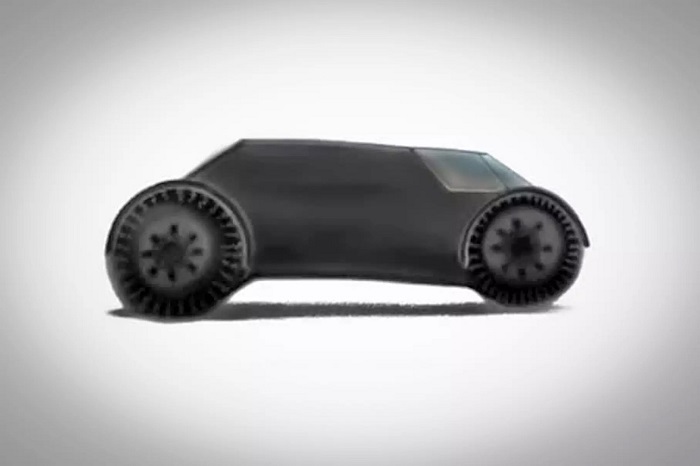 We are sure that Kanye's talents and determination should not be underestimated, so even such a project can definitely be within his power.

Donda is Kanye West's tenth studio album, which was named after the rapper's mother, who passed away in 2007.