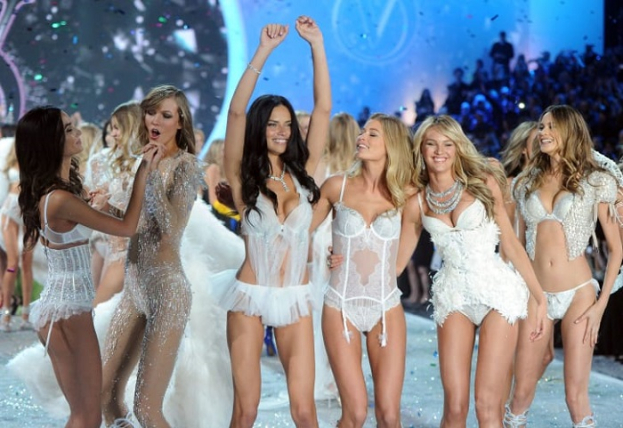 Lingerie brand Victoria's Secret has been at the centre of a new scandal.

Models have revealed that they were forced to wear children's underwear at shows.

"Angels" of one of the most popular lingerie brands have admitted what was left behind in the spectacular shows, which used to be eagerly awaited by fashionistas around the world. As it turns out, the company has quite a few dark spots that have been hidden from view.

A new documentary, Victoria's Secret: Angels and Demons, has been released on the Hulu streaming service. The models recalled their shame and feelings of acute discomfort when they had to put on baby kits and walk down the runway in these looks. 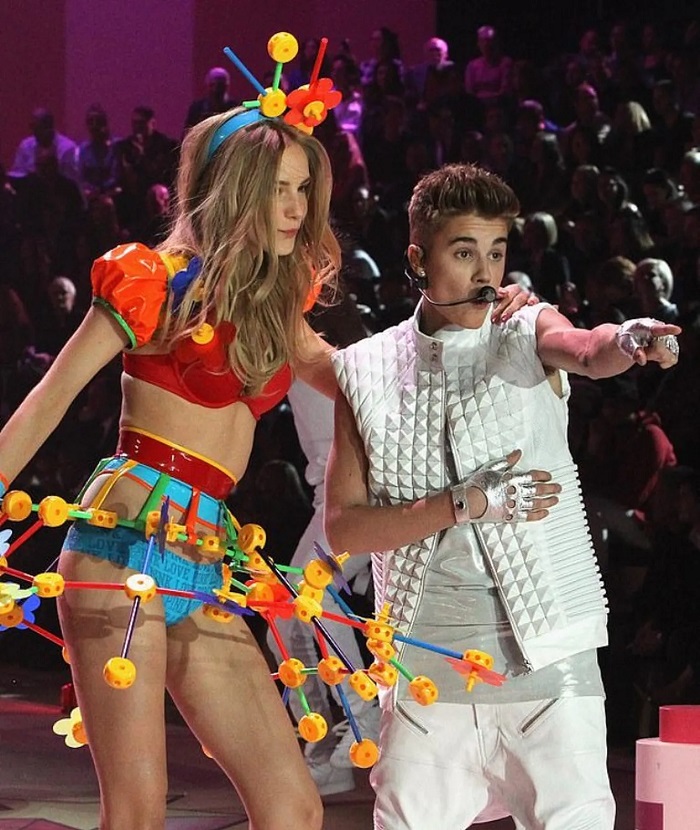 In 2002, the brand launched Pink, a line aimed at teenagers and girls aged 13 to 22. Swedish model Dorothea Barth Jörgensen confessed to wearing an overly sexualised childish look in 2012.

The girl in a scarlet bra and blue panties and an unusual skirt made of children's toys paraded down the runway while on stage was Justin Bieber, adored by teenagers. Dorothea noted that even her sister's children watched the show. "My sister's children were so excited that I'd be going on the runway with Justin Bieber. They were so obsessed with him and they were like 10 and 12 at the time so I think definitely they hit the target."