Ben Affleck to star as Batman in new Aquaman 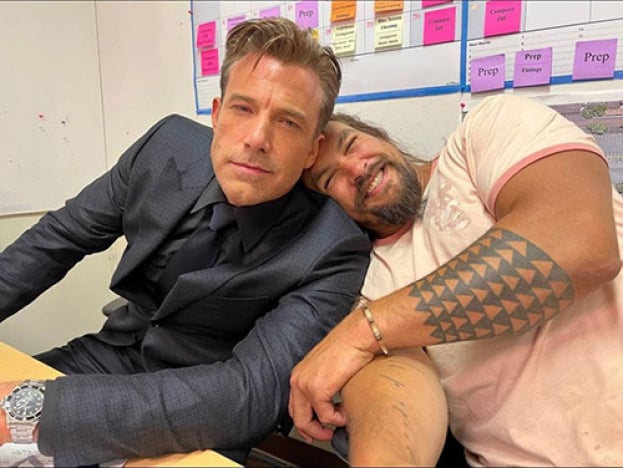 Aquaman star Jason Momoa has revealed to fans a little secret – Ben Affleck will return to the role of Batman. Apparently, the shooting of the Aquaman 2 has now begun in the California film studio Warner Bros.

“REUNITED bruce and arthur,” Momoa wrote on Instagram today, along with a photo of him and Affleck (see it below). “love u and miss u Ben WB studio tours just explored the backlot alright. busted on set all great things coming AQUAMAN 2 all my aloha j”