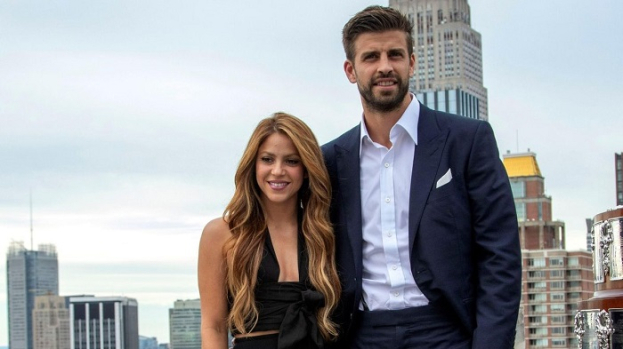 FC Barcelona defender Gerard Pique has set two conditions that he would be willing to meet if it meant his children continue living in Catalonia, Marca reported.

He has been involved in a very public break-up with his long-term partner Shakira. The footballer and the Colombian singer have two children together who are nine and seven.

Shakira would like the kids to come and live with her in Miami because she says they were only living in Barcelona because of Pique's footballing commitments to the Catalan side.

Pique has been adamant that the kids should be allowed to stay in Barcelona with him so that they can finish their schooling with their current crop of friends and continue to have familiar surroundings.

It seems that Shakira could now agree to let this happen and to help her make that decision, Pique is willing to give two guarantees.

The first is that he will provide five first-class flight tickets for her to come and see her children whenever she wants to.

The second is that he will give her 400,000 euros to pay off a debt that she currently owns, the details of which are not known.

It was reported that the breakup came about because Pique had been cheating on the famous pop singer. Now it is reported by some media that the footballer has ended his relationship with the person with whom he was seen on several occasions.