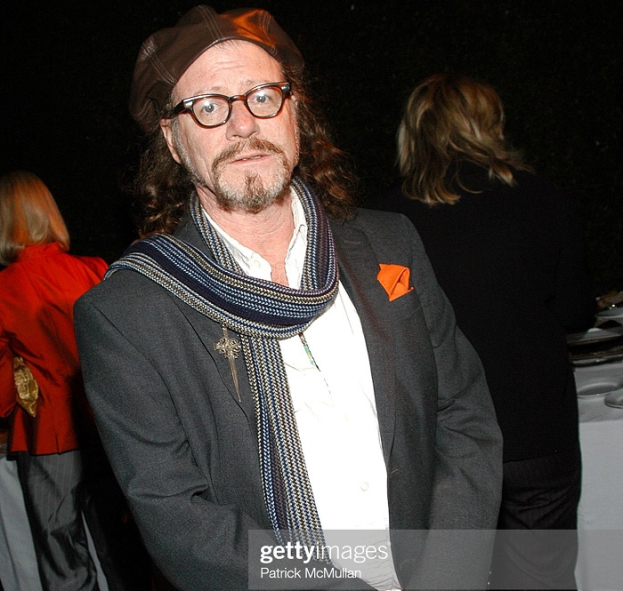 Marvel comics producer and writer Ron Zimmerman has died at the age of 64, according to Deadline. According to the publication, the cause of death was cancer.

Zimmerman is known as the author of a number of Spider-Man comics.

At one time Zimmerman was in a relationship with singer Cher. The artist has already expressed condolences in connection with the death of the cinematographer. According to Cher, she managed to visit Zimmerman a few days before his death.