Popular American rapper gets burned in face during concert 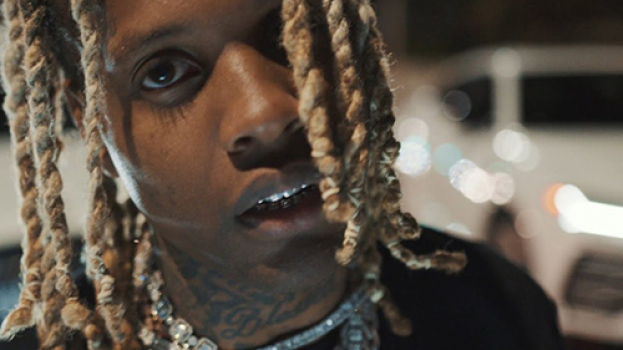 Popular American rapper Lil Durk (Durk Banks) got a burn on his face while performing at the Lollapalooza festival in Chicago (USA), Vulture reported.

The musician reportedly suffered a facial burn while performing his song Back In Blood as a result of a smoke generator explosion on stage. Event organizers ran to his aid, but Banks continued his performance. He later announced on social media that he had temporarily suspended his concert activities and plans to take care of his health. The publication was accompanied by a picture of Derk in the hospital with a bandage on his right eye.

Later, the artist published in his social networks a photo with a bandaged face, informing about the temporary suspension of concert activities.