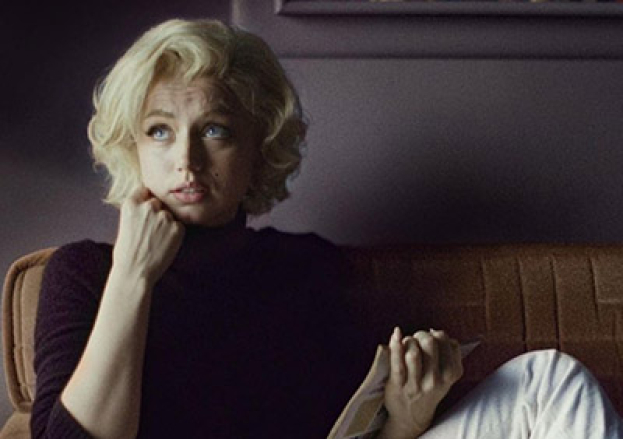 "Marilyn Monroe is a singular Hollywood and pop culture icon that transcends generations and history,” Marc Rosen, president of entertainment at Authentic Brands Group (ABG), which owns the Marilyn Monroe Estate, told Variety. “Any actor that steps into that role knows they have big shoes to fill. Based on the trailer alone, it looks like Ana was a great casting choice as she captures Marilyn’s glamour, humanity, and vulnerability. We can’t wait to see the film in its entirety!" says Marc Rosen, president of the Marilyn Monroe Copyright Committee.

Ana has received thousands of negative comments related to her accent. The Cuban-Spanish actress only learned English in 2015, but she improved her pronunciation with dialect coach Jessica Drake specifically for the film.

Earlier, in an interview with The Times of London, the actress revealed that she had been working on her accent for almost a year for the filming of 'Blonde'.