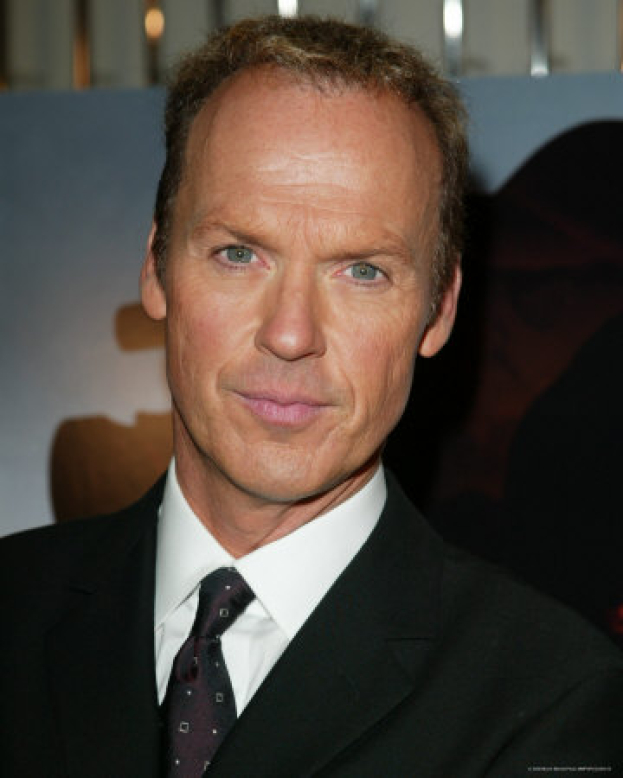 American actor, star of 'Batman' Michael Keaton said that he has never seen a comic book movie by Marvel or DC studios to the end, The Independent reports.

The actor, who played Batman in the film by Tim Burton in 1989 and three years later played the same character in the sequel 'Batman Returns,' admitted that he likes projects of film companies, but because of the large number of cases he does not have time to finish them.

"I know people don’t believe this, that I’ve never seen an entire version of any of those [DC] movies – any Marvel movie, any other. And I don’t say that I don’t watch that because I’m highbrow – trust me! It’s not that. It’s just that there’s very little things I watch. I start watching something, and think it is great and I watch three episodes, but I have other s*** to do!" said the actor.