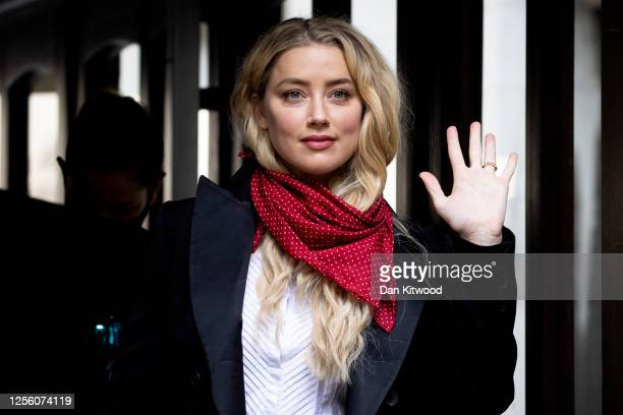 'Aquaman' and 'Justice League' star Amber Heard has been accused of being an escort, Peopletalk writes.

Turns out, the sensational trial looked at documents that reported the actress' brief stint as an exotic dancer several years before she met Depp.

In a statement, the actress' attorneys argued that Depp's legal team implied by these that she was an escort.

In addition, the actor's lawyers were going to use nude photos of the 'Aquaman' star as evidence.