Princess Diana's favorite car will be auctioned off 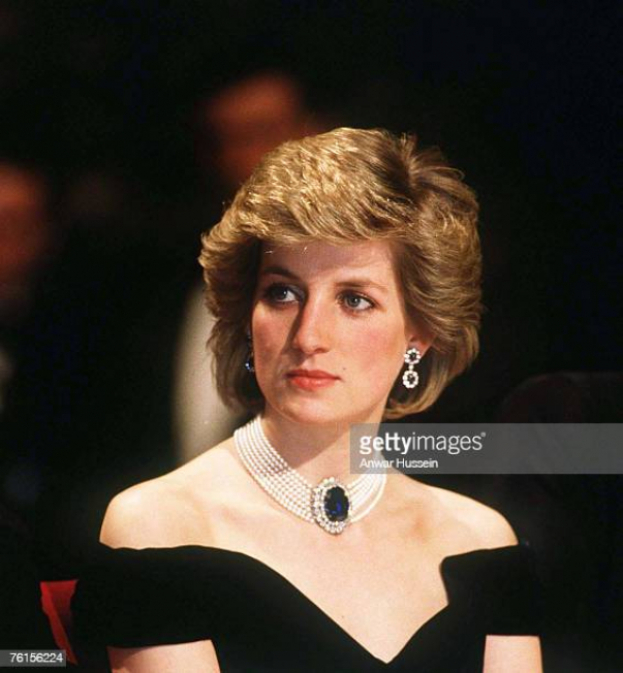 Lady Di drove the small family car for three years (from 1985 to 1988) while Princes William and Harry were young. However, the royal security service forced her to change to a more expensive car model that would provide more security for the princess.

The Ford Escort car is for sale with just under 40,000 miles on the road and all the necessary paperwork for it. Despite the fact that Lady Di drove more expensive cars, auction officials said the Ford Escort is a much more valuable model and could go for three times the price of similar models.

"We wouldn’t be surprised if it went for over $100,000," said Arwel Richards, a classic car specialist at Silverstone Auctions. The auction will be held Aug. 27.