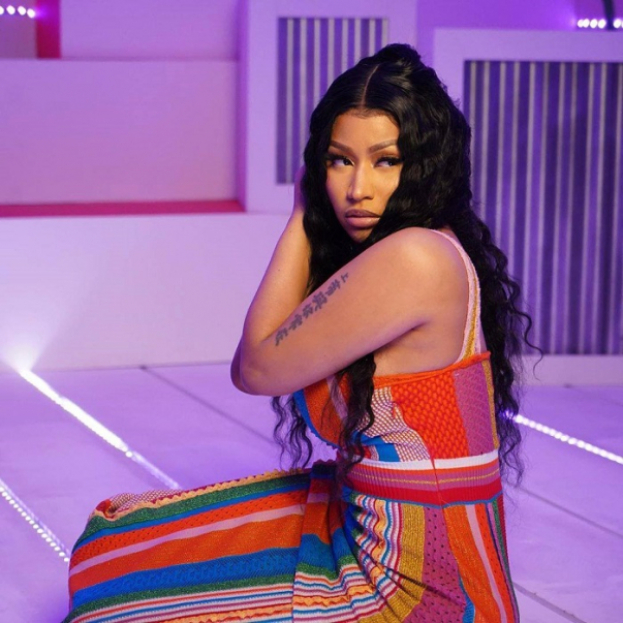 Man who killed Nicki Minaj's father has been sentenced to a year in prison, TMZ reported.

Charles Polevich pleaded guilty to two more charges - hiding from the scene and falsifying physical evidence. His driver's license will be suspended for 6 months and he will pay a $5,000 fine.

Polevich faced up to 7 years in prison, but the judge ruled to deprive the man of his freedom for a year.
In February last year, the rapper's father, Robert Maraj, was involved in a fatal car accident. He died in hospital at the age of 64 as a result of multiple injuries.