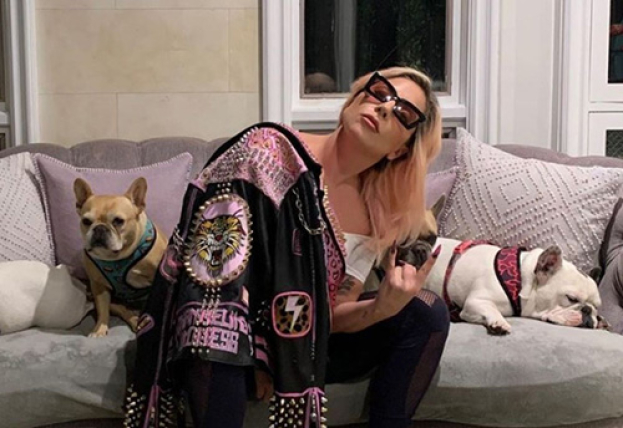 Los Angeles Police Department has detained James Howard Jackson, 19, one of the members of the gang who stole three of singer Lady Gaga's expensive bulldogs last year, after months of searching, the Daily Mail reports.

James Howard Jackson, 19, was arrested on Wednesday, nearly five months after his release. The reason for the man's release was a clerical error.

The crime was committed in February 2021. According to the investigation, Jackson shot the singer's dog walker, then took the three bulldogs, one of which managed to escape, and fled with them in a white car. James, along with two accomplices, is charged with attempted murder, conspiracy to commit robbery and second-degree robbery. In all, police apprehended five suspects, two of whom became accomplices to the crime after the attack occurred.