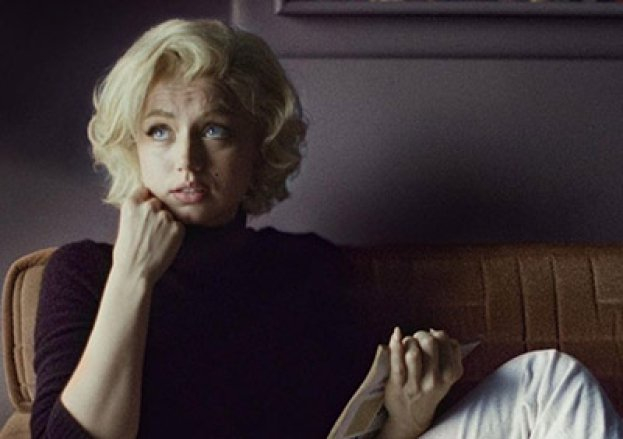 Hollywood actor Brad Pitt and one of the Marilyn Monroe biopics producers, stood up for Ana de Armas, who played the main role in the film, Screenrant reported.

After the release of the trailer for the movie about Monroe, users criticized Armas because of her Cuban accent and the lack of similarity in tone with that of the cult actress of the 50s. Pitt, who acted as one of the producers of the picture, said that Ana coped with the role, thanks to which they were able to finalize the project, which was created over ten years.

“She is phenomenal in it,” Pitt told Entertainment Tonight about de Armas’ turn as Monroe. “That’s a tough dress to fill. It was 10 years in the making. It wasn’t until we found Ana that we could get it across the finish line.”