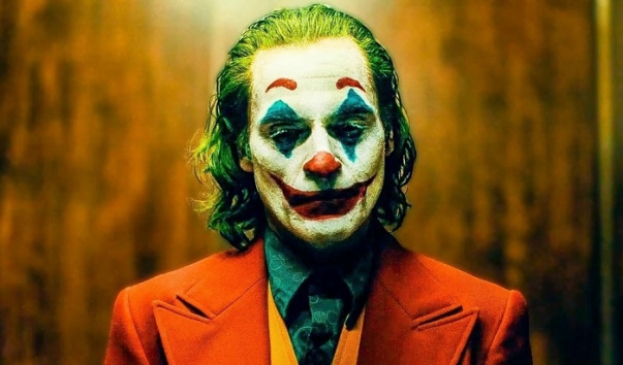 The trailer for Joker 2: Folie a Deux has been released online. The video announcement was posted on Instagram by Lady Gaga and director Todd Phillips.

The video lists the names of Joaquin Phoenix, who will return as the Joker, and Lady Gaga, silhouettes of their characters, as well as an intended release date of October 4, 2024.

According to media reports, most of the plot will take place in Arkham Asylum. The genre of the film is rumored to be a musical.