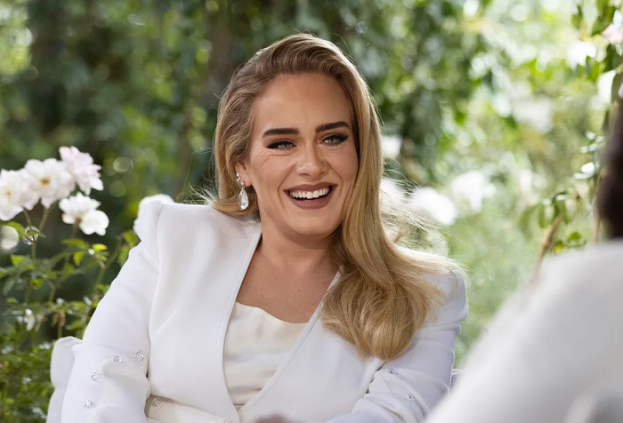 With sports agent Rich Paul, the famous singer Adele has been dating for about a year. The couple's relationship is getting more serious. The singer spoke openly about her desire to have more children and has already moved in with her lover.

So, the media became aware that back in January, the star took out a loan of 37.7 million dollars to pay for a house in Beverly Hills, which she bought from Sylvester Stallone for 58 million. She lives in the mansion with Paul, who moved in with her a few months ago.

The luxurious mansion was built by the actor himself. In 1994, he purchased land and built a house from scratch. The Italian Riviera style home features 8 bedrooms and 11 bathrooms, a cinema room, gym, cigar room, bar, pool, spa, eight-car garage and art studio. The house offers panoramic views of the city and the canyon.

This property is just one of the few in the area that Adele has purchased in recent years. She has invested in at least three more $30 million-plus homes in Beverly Hills.

The star will probably pay off the loan in the coming months. Her postponed concert tour, which resumes in November, is expected to earn $48 million just months ago.