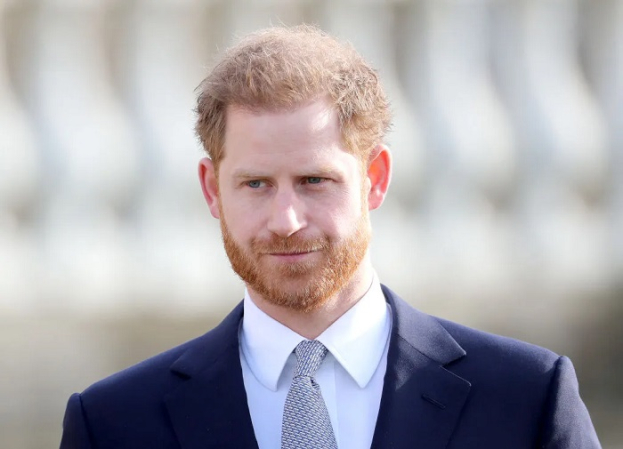 Prince Harry has filed a second lawsuit against the British government in connection with the decision of the British authorities to leave his family without protection. The Duke of Sussex also filed a complaint against Scotland Yard. It is reported by the Daily Mail.

The court office confirmed the filing of the claim, but it is too early to talk about the outcome of the case.

The dissatisfaction of the Duke of Sussex is linked to an earlier court decision, according to which he and his family are deprived of state round-the-clock protection. This came after Prince Harry and Meghan Markle stepped down as royals in 2020. According to the duke, despite the fact that he has resigned from all public duties, he continues to be in danger. Shahid Fatima, Prince Harry's lawyer, also noted that he does not feel safe when he brings home his daughter and son - one-year-old daughter and three-year-old son.