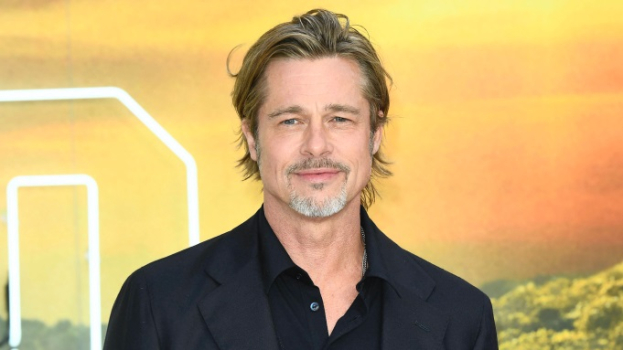 After their divorce, Brad Pitt and Angelina Jolie have not been able to forget past grievances and keep their friendship for the sake of children. Heirs of the couple live together with the actress, paparazzi often capture them on a walk or shopping. The 'Fight Club' star is also said to be involved in raising the kids, but they haven't been seen together in a while.

On Friday, Brad and Angelina's eldest son Maddox turned 21. The birthday boy started celebrating on Friday and the party will last until Sunday. An insider told ET that the star heir will spend the entire weekend with his mom and siblings. What about Dad?

Brad Pitt will reportedly miss his son's birthday as he is currently on tour promoting the new movie 'Bullet Train' In which he played a major role. However, we are sure that the actor congratulated the heir by phone.

The insider also added that after the party, Maddox will be helping his younger sister Zahara move to Atlanta. She will begin attending Spelman College, a historical liberal arts college for black girls, in the fall.