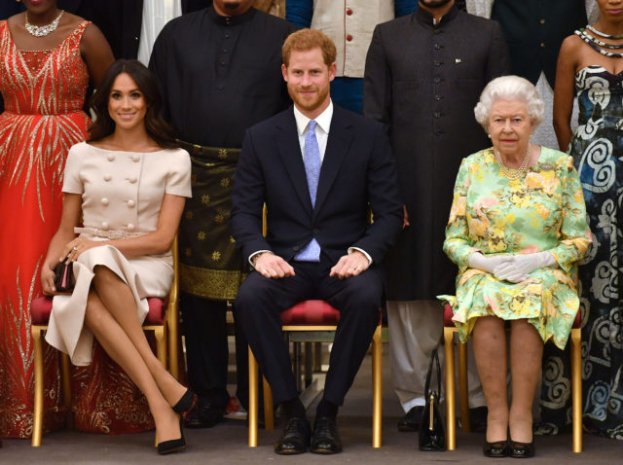 Elizabeth II invited Prince Harry and his wife Meghan Markle to join her during her annual vacation at Balmoral Castle in Scotland. A source familiar with the situation says the Duchess of Sussex is wary of such an offer because her husband may become homesick after another trip to the United Kingdom.

"On one hand it fuels her and Harry’s confidence that they are still very much part of the family.

“But after so much time away, she fears Harry will be lured back into the fold ad want to return to the UK," the insider said.

Markle, according to the source, worries "over how these types of visit can pull at his heartstrings". In the meantime, Prince Harry wants to "spend as much time with his grandmother while he still can."