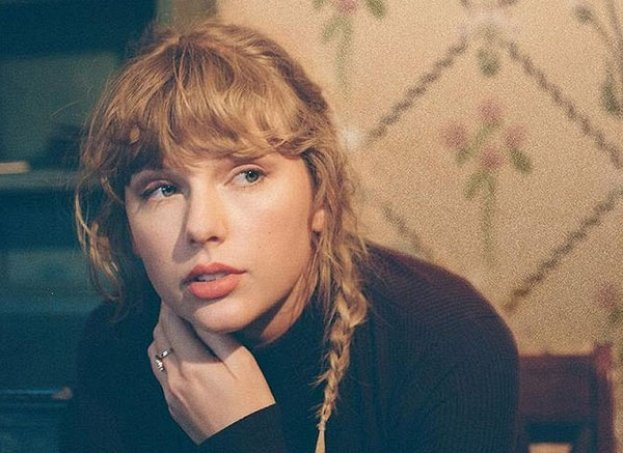 American singer Taylor Swift denied allegations of copyright infringement in the creation of her song 'Shake It Off', Variety reported.

The singer said that the lyrics of the song 'Shake It Off' was written entirely by her. She added that she had never heard the 'Playas Gon' Play' track by 3LW, which she is accused of plagiarizing.