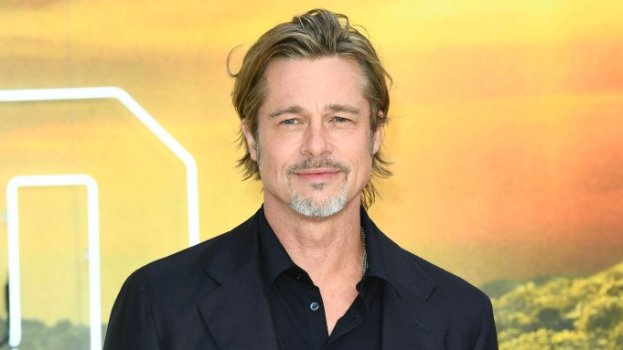 Western media revealed that Brad Pitt captures the behavior of his colleagues on the set in a separate notebook, Mirror writes, citing the words of a colleague of the actor in the film 'Bullet Train' Aaron Taylor-Johnson.

Johnson, who managed to work with Brad on the movie 'Bullet Train', said that Angelina Jolie's ex-husband is a gracious and pleasant person, but nevertheless quite demanding towards other people.

According to rumors, Sandra Bullock was on the good list.