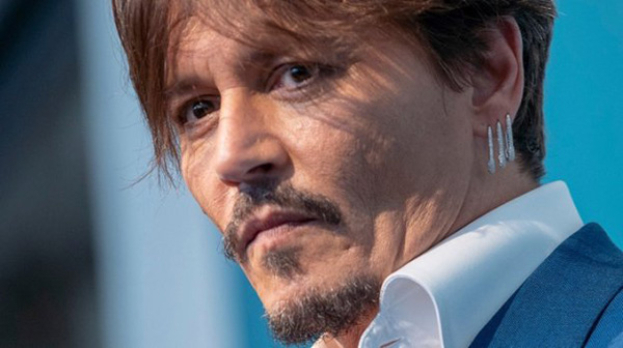 France’s Why Not Productions has unveiled a playful first teaser image of Johnny Depp in the role of King Louis XV in French director Maiwenn’s historical love story Jeanne du Barry, in which she also co-stars as the titular courtesan, Deadline reported.

Rust And Bone and A Prophet production company Why Not has also confirmed that shoot began on July 26 for 11 weeks, with locations including Versailles and other chateaux in the Paris region as well as the studio. 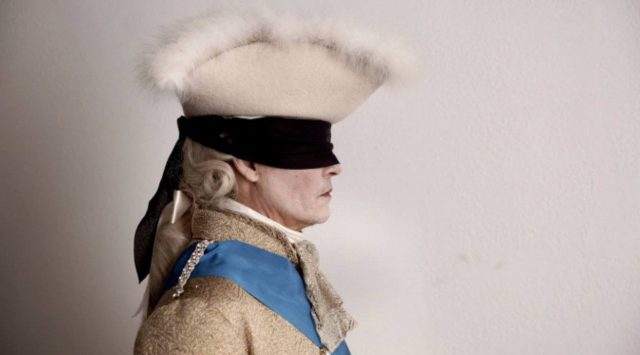 The ambitious drama is freely inspired by the life of Jeanne du Barry, Louis XV’s last royal mistress at the Court of Versailles, after Madame de Pompadour.