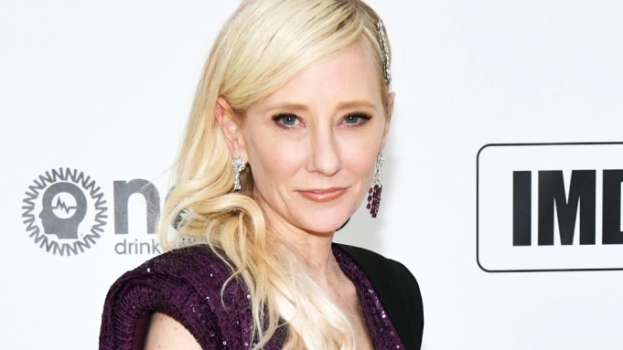 The US actor Anne Heche has died, a week after she was critically injured in a car crash in Los Angeles, The Guardian reported.

The news was confirmed by a representative for her family to the US online media outlet TMZ, who said in a statement: “We have lost a bright light, a kind and most joyful soul, a loving mother, and a loyal friend.”

On Friday afternoon representatives for Heche, 53, confirmed she was “brain dead,” which under California law is the definition of death. It was announced earlier in the day Heche would be taken off of life support. It is understood her heartbeat was being maintained in case appropriate organ donation could take place.

In the aforesaid car crash, she first crashed his car into the garage of the residential complex, then into a house, after which a fire broke out.

Heche, an actor of sharp intelligence, rose to prominence in the early 1990s, playing twins on the soap Another World, and with film roles, including as Catherine Keener’s sister in Nicole Holofcener’s debut feature, Walking and Talking.

Her first major role was as Johnny Depp’s girlfriend in gangster drama Donnie Brasco (1997). In the same year she was cast in other enduring titles: political satire Wag the Dog, disaster movie Volcano and slasher classic I Know What You Did Last Summer.

Also in that same year, Heche began a high-profile relationship with sitcom star and talkshow host Ellen DeGeneres, shortly after the comedian came out as gay.

In 1998, she starred as Marion Crane in Gus van Sant’s revisionist, shot-for-shot remake of Hitchcock’s Psycho, then averaged a film a year for the following decade, choosing creatively ambitious projects to juggle with parenting responsibilities.

Recent key film roles include the mother of serial killer Jeffrey Dahmer in a 2017 biopic, and as an enraged artist opposite Sandra Oh in acclaimed 2016 black comedy Catfight.

She was also a contestant on the 2020 season of US show Dancing with the Stars.

In 2001, Heche published a memoir, Call Me Crazy, which detailed her turbulent upbringing as the youngest of five children in a family that moved 11 times during her childhood.

In 2001, Heche married cameraman Coleman Laffoon, with whom she had Homer. The marriage ended in divorce and in 2009, Heche had another son, Atlas, with James Tupper, her Men in Trees co-star.