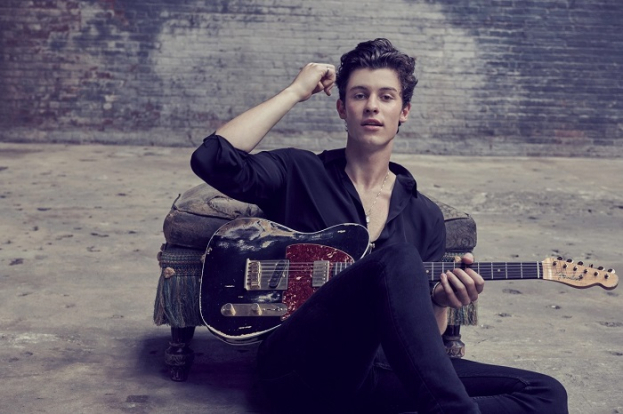 Fans' hopes for a Camilla Cabello and Shawn Mendes reunion are fading in smoke. At the beginning of this week, the 25-year-old Cabello got into the lenses of photographers with a new boyfriend, thereby confirming that everything is fine in her personal life.

Mendez, by the way, was also suspected of a new romance with his doctor, Jocelyne Miranda, who has been working with the singer for a long time. But rumors of a romantic relationship between them have not yet been confirmed. In favor of the fact that the 24-year-old musician is still alone, the circumstance that has just been revealed also speaks.

According to The Sun, Shawn Mendes is actively trying to find a replacement for the former. The young man signed up on the Raya dating app. The closed online community, launched in 2015, is known for not being able to get into it - participants must go through a rigorous vetting process, during which a special committee determines, among other things, the degree of popularity of the future candidate, as well as his financial capabilities.

If accepted, each new member pays a membership fee to make sure they join for the right reasons, the dating site says.

Interestingly, Camilla Cabello's new boyfriend is also related to a similar dating app. According to TMZ, Austin Kevitch is the founder of the Lox Club, a private dating club. We would not be surprised if it was in this community that young people met each other.