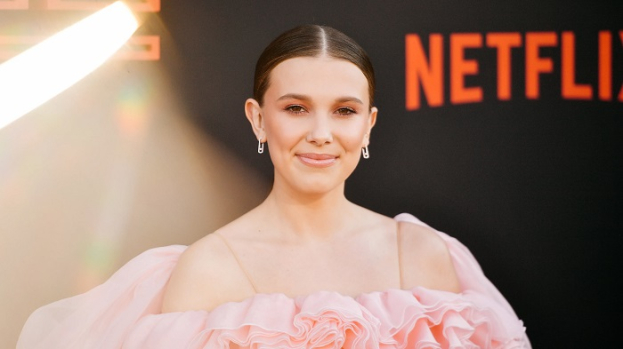 Prior to landing the role of Eleven in the Netflix hit Stranger Things, Brown tried unsuccessfully to audition for other projects. According to the actress, once the casting director brought her to tears, saying that she would not be able to make a successful film career because she looked older than her years.

“I always knew that I was mature and I couldn’t really help that,” she says. “Going back to what I said earlier about being kind of very lonely in who I was and feeling like no one was quite like me in school and no one was as mature as I was, [hearing that] was really hard because I thought [maturity] was a good thing. And then being told that it wasn’t, that I wouldn’t make it in this industry, it was so hurtful. I got really down about that. My parents told me, ‘Just do this one last audition on tape and then you can go outside and play with your friends again.’ So I said, ‘Okay, yeah, I should do this one because it looks cool.’”