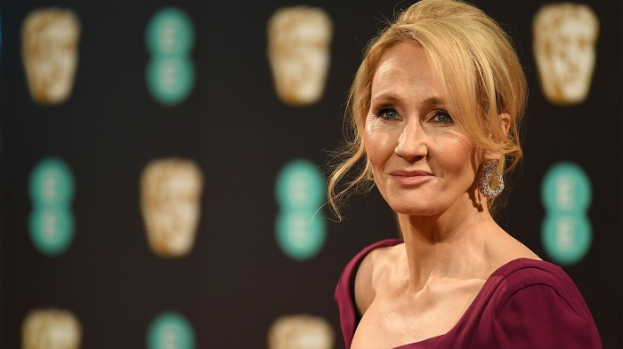 'Harry Potter' author J.K. Rowling has received death threats after she tweeted support for injured writer Salman Rushdie. She stated that she contacted the police.

After the attack on Rushdie, Rowling wrote in a microblog. "Horrifying news. Feeling very sick right now. Let him be ok," she had posted.

According to the British Daily Mail, the writer received threats from an extremist who sympathizes with the suspect in the attempt on the life of the author of the book "The Satanic Verses".

On Friday, Rushdie was attacked on stage at the institute before his performance in New York State. Police spokesman said at a briefing that the writer had received at least two stab wounds, in the neck and abdomen. The writer's agent noted that Rushdie was on a ventilator, his liver was damaged, he could not speak and, most likely, would lose one eye.