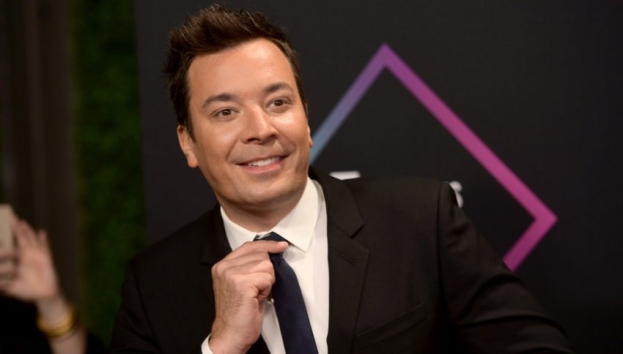 A woman who sued the former host of NBC's Saturday Night Live, Horatio Sanz, for harassment has asked for three other anchors to be named as defendants. We are talking about Fallon, Michaels and Morgan, Lenta.ru reported.

According to the lawsuit, the woman and her teenage friends regularly attended Saturday Night Live parties between 2000 and 2002. The document alleges that Fallon and Sanz drank with her at these parties. In addition, Fallon allegedly once asked her about her age, and she replied that she was in high school.