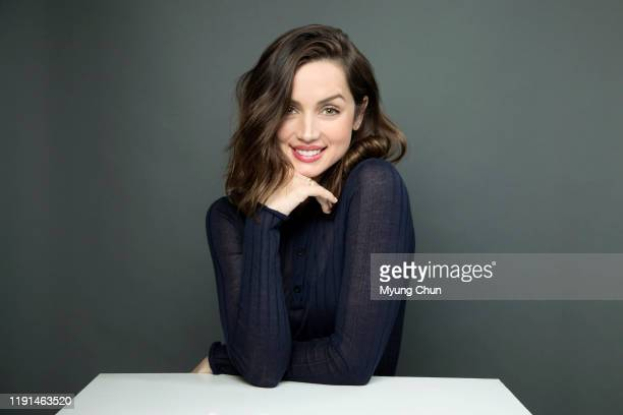 Actress Ana de Armas has starred for the Italian magazine L'Officiel and gave an interview to the magazine. It is reported on the official website of the publication.

Ben Affleck's former lover graced the cover in a gold Louis Vuitton top with handmade jewelry. The number was timed to coincide with the release of the movie where the actress played Marilyn Monroe.

Ben Affleck's ex-girlfriend, Ana de Armas, starred in a gold top for the cover of a glossy Gazeta.Ru | News
"I didn't grow up knowing Marilyn or her movies. I am proud to have Andrew's trust and the chance to pull it off. I feel like whether you're a Cuban or an American actress, anyone should feel the pressure," Armas told in the interview.