Who is Leonardo DiCaprio dating after breaking up with Camila Morrone? 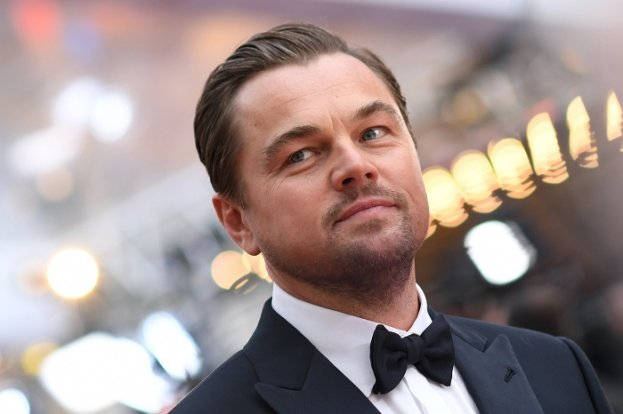 Leonardo DiCaprio carefully hides the details of his personal life, but paparazzi and insiders do not “sleep.”

Recently, information appeared on the Internet that the actor broke up with Camila Morrone after four years of relationship. It is not known what caused the breakup, but it is said that Leo was the initiator.

But he doesn't seem too bothered by what happened.

According to the reports, the actor has already found a “replacement” for Camila. Back in July, western reporters had noticed him in the company of Ukrainian blogger and model Maria Beregova. She had spent time with DiCaprio on his yacht in Saint-Tropez, France. 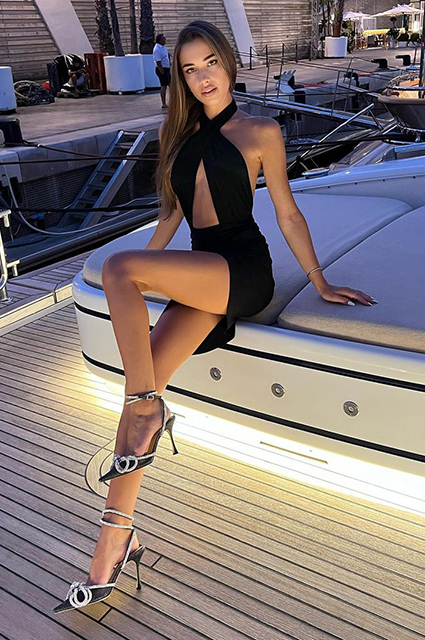 Maria is 22 years old, she recently divorced from an Arab businessman who was the "right hand man" of ousted and killed Libyan ruler Muammar Gaddafi.

The reasons for the breakup of Leonardo DiCaprio and Camila Morrone are not known, but many memes on this topic have already appeared on the Internet. Thus, fans have noticed that the actor never dates women over 25 years old. Camila turned 25 this summer—just before her split from Leo.