Who will play Prince William and Kate Middleton in "The Crown" Season 6? 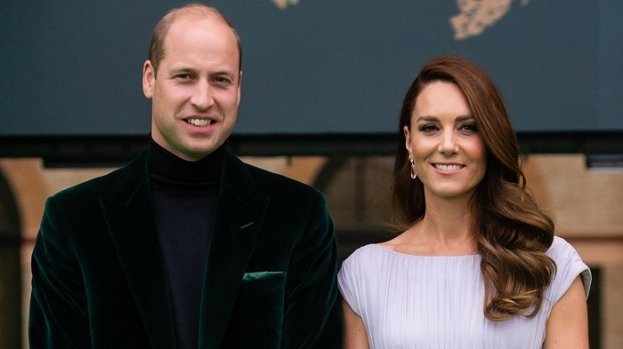 After an exhaustive casting process, Netflix drama The Crown has found its Prince William and Kate Middleton for the show’s sixth season, Deadline reported.

Producers have gone for a double dose of William, with two actors chosen to portray him as he goes from teenager to young adult.

Teenager Rufus Kampa assumes the role of Prince William aged 15, while Ed McVey will portray the prince’s later teen and early adult years. Newcomer Meg Bellamy has been cast as Kate. All three are new to television roles.

Kampa will appear in episodes that chart how the British Royal Family coped with the tragic death of William’s mother, Diana, Princess of Wales, who died in August 1997.

McVey’s plot lines will include William’s courtship of Kate, including how they met when both were studying Art History at the University of St Andrews in Fife, Scotland in 2001. The pair, married in 2011, are now the Duke and Duchess of Cambridge.

Kate will be played by new talent Bellamy, whose career to date has involved amateur dramatics and film-making. She and Kampa were auditioned by casting directors upon submitting self-taped videos following a casting call on social media.

The Crown Season 6 marks the professional screen debuts for all three. They begin filming later this year.

The fifth season of The Crown is due to stream on Netflix in November with Imelda Staunton portraying Queen Elizabeth, Lesley Manville as Princess Margaret, Jonathan Pryce as the Duke of Edinburgh Prince Philip, Elizabeth Debicki as Princess Diana, and Dominic West as the Prince of Wales.

West’s own son, Senan West, portrays William in the final episode of season five, with Timothee Sambor also playing the young prince. Teddy Hawley and Will Powell will both play young Prince Harry, with Harry yet to be cast for season six.