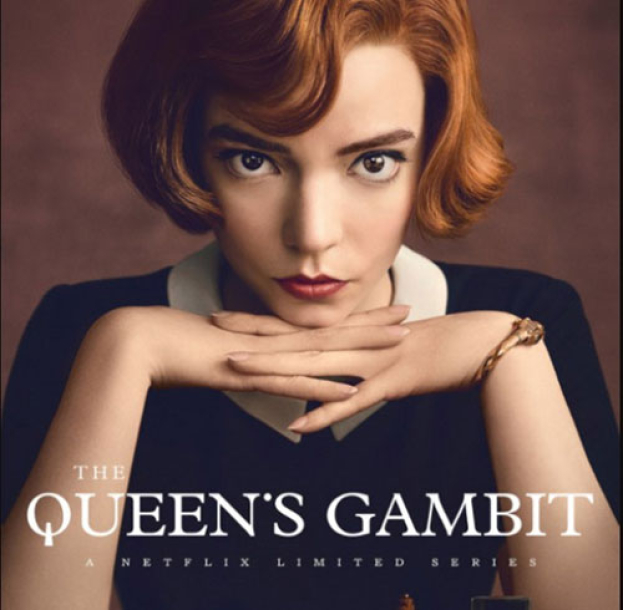 Georgian chess player Nona Gaprindashvili has reached a reconciliation with US streaming platform Netflix, TASS reported.
The lawsuit, filed in California court in 2021, was due to the fact that in one of the Queen's Gambit episodes dating back to 1968, Gaprindashvili was portrayed as a chess player who never played with men, which was untrue.

By the late '60s, Gaprindashvili had played with more than 50 men, including such chess players as Dragoljub Velimirović, Boris Spassky, Mikhail Tal and others.

“An insulting experience” was how Ms. Gaprindashvili described her portrayal in the show in an interview last year with The New York Times.

“I am pleased that the matter has been resolved,” said Alexander Rufus-Isaacs, a lawyer for Ms. Gaprindashvili.