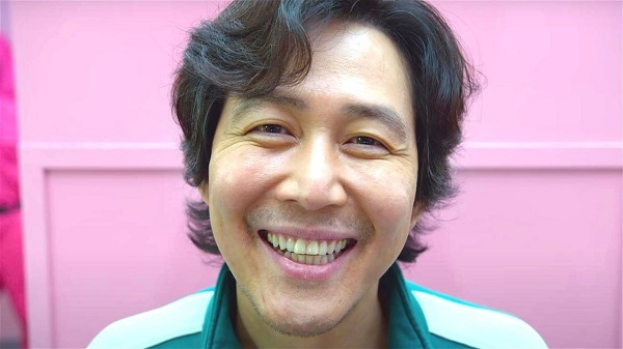 'Squid Game' star Lee Jung-jae will play in the TV series 'The Acolyte' from streaming service Disney+. The project will be a new offshoot of the 'Star Wars' franchise.

Details of Lee's role have not been reported. The show also stars Amandla Stenberg ('The Hunger Games') and Jodie Turner-Smith ('Anne Boleyn'). The story will be set in the last days of the heyday of the so-called High Republic and will tell the story of the emergence of a mysterious dark force.

The genre of 'The Acolyte' is described as a mystical thriller. The showrunner and screenwriter will be Leslye Headland ('Russian Doll'). A total of seven episodes are planned for the series. It is scheduled for release in August 2023.

Lee Jung-jae received Emmy and Golden Globe Award nominations for his work on Netflix's 'Squid Game.' The actor will return to the project in its second season. This year he also presented his directorial debut, the thriller 'The Hunt.' It had its world premiere at the Cannes Film Festival in May.