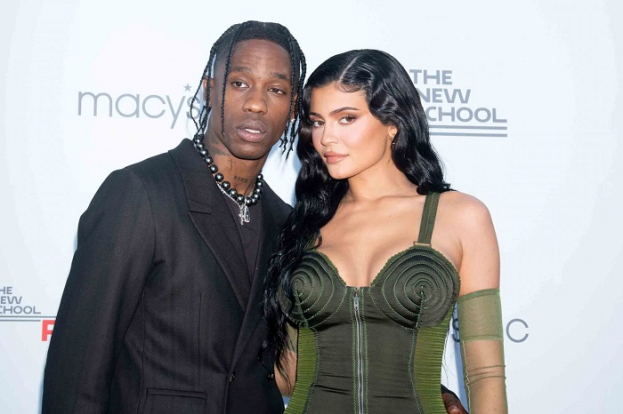 Kylie Jenner and Travis Scott became parents for the second time - the couple had a son. The baby was named by the unusual name Wolf Webster. Many fans and Internet users were surprised by this choice, and after a while, the stars themselves decided to name their son differently. “We haven’t officially legally changed the name,” Kylie explained on The Late Late Show with James Corden’s Sept. 8 episode, alongside mom Kris Jenner. “His name is still Wolf. His passport’s Wolf, but that isn’t going to be his name. We’re just waiting.”

The stars just aren't ready to talk openly about it yet, as they aren't sure of their own decision yet. “We’re not ready to share yet,” she answered. The reason? “Travis likes to sometimes ... one day, he’ll be like, ‘Oooh, this name’s kind of cool,’ and change it again. So we’re just not officially probably going to change it until...” That’s when Kris interjected, joking that they’d decide when he’s 21 years old.