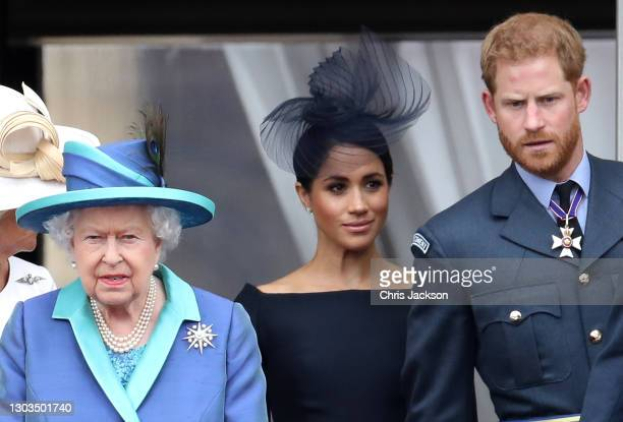 On September 8, Britain's Queen Elizabeth II passed away. A day after the Queen's death, Prince William and his wife Kate Middleton and Prince Harry and Meghan Markle honored her by laying flowers at the gates of Windsor Castle. The tragic event brought them together for the first time in years. 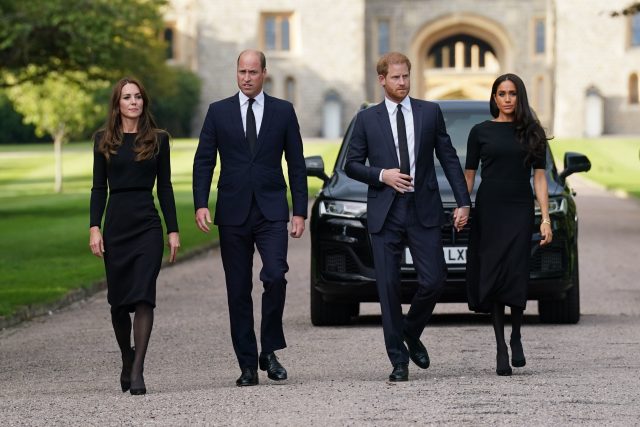 The dukes greeted the people who had gathered near the castle and answered reporters' questions. Prince Harry commented to The Sun on his feelings after the queen's death. "It’s a lonely place up there now without her. Every room she was in, you felt her presence throughout," Harry admitted.

A 10-day mourning period has now been declared in Britain. It has become known that the funeral will be held at Westminster Abbey on September 19. The new monarch of the United Kingdom was the eldest son of Elizabeth II, King Charles III.