Sati Spivakova: So where are you all, humanists and fighters for human rights? 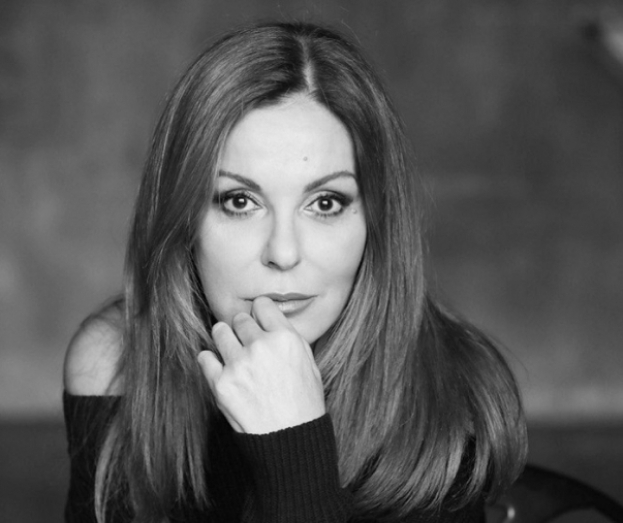 Russian actress and TV host Sati Spivakova (Satenik Sahakyants), wife of famous conductor Vladimir Spivakov, in her microblog showed a clear difference between the reaction of the international community to the events in Ukraine and in Armenia. "War differs from another war in today's realities by the amount of coverage in the media. This picture is the answer to the question to all my buddies, subscribers and so called friends, why I have never commented and will not comment on anything related to the NWO. It's been 2 days since the ancestral territory of the sovereign state of Armenia was attacked by a neighboring state. So where are you all, humanists and fighters for human rights, where are your indignant cries? Where is the Armenian tricolor on your avatars? Oh, yes, Armenia has no oil, no gas, no access to the sea, Armenia is not the center of Europe, and human lives there, including civilian lives, are not that important to the entire world community! However, many of you in recent months rushed precisely to Yerevan (why not to Baku, by the way?)... When, in October 2020 I was writhing in tears from helplessness and despair, seeing how my compatriots were dying, how the cemetery Erablur was turning into a city of the dead, most of you just watched indifferently... I want to explain my position on the current situation once and for all. In that war Armenian men, women, elders and children were killed by weapons, which, inter alia, was supplied by Ukraine, and the Ukrainian president was the first to congratulate the President of Azerbaijan on his victory. I think it says it all. He who has ears to hear. Russia is my country, Russia gave me an education, profession, family, love and friends. No one and nothing can make me betray it. Armenia is my Motherland and I will love and protect it till my last breath. God sees early but speaks late," Spivakova wrote.