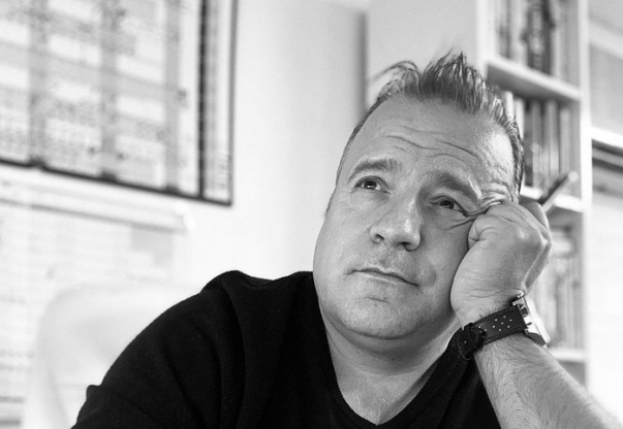 Well-known British-Armenian showman Kev Orkian has published a new video on Instagram in which he reflects on Azerbaijan's attack on southern Armenia, the killing of civilians, the shelling of schools, churches and hospitals.

He talks about his first video published a few days ago about Azerbaijan's barbaric behavior. Kev Orkian received a lot of love and support from all over the world. But he has received just as much hatred from people all over the world who don't agree with what he says. But the fact remains. Azerbaijani soldiers are killing innocent people just to take over their land. Such shame should not be repeated in Aremnia he said. Azerbaijan continues to kill innocent people just to seize their land. They are not only targeting innocent people, but also schools, churches, hospitals and killing people. And no media is talking about it. Kev Orkian said he's not going to be silent anymore and he's going to talk about the problems and facst that innocent Armenians, are being killed. People who think this is barbaric should speak up, spread information about it, so the world knows what's going on. enough is enough, Kev Orkian is stressed.