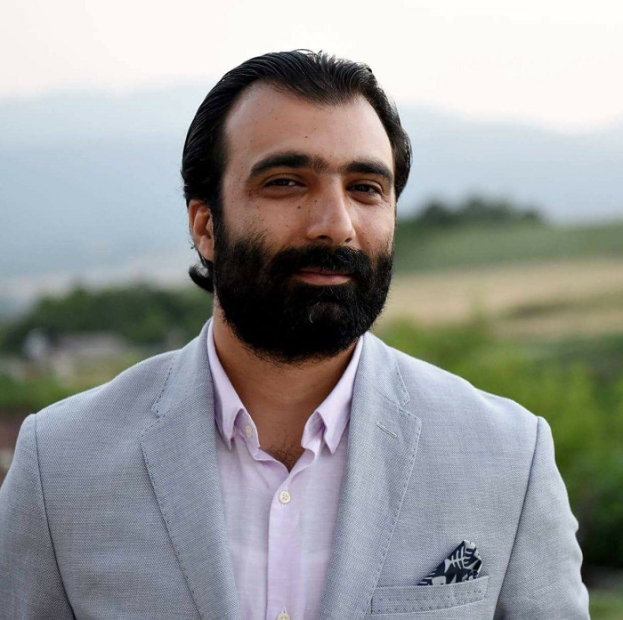 Director Jivan Avetisyan's film 'Gate To Heaven' will be released in the United States.

The message on the official Facebook page of the film reads: 'Gate To Heaven' opens in major American AMC cinemas from October 21.

The film by the director from Artsakh is a story about Artsakh, war and love.

Earlier this month, the film won an award at the Belief Film Festival in London, winning in the category Best Cinematography.