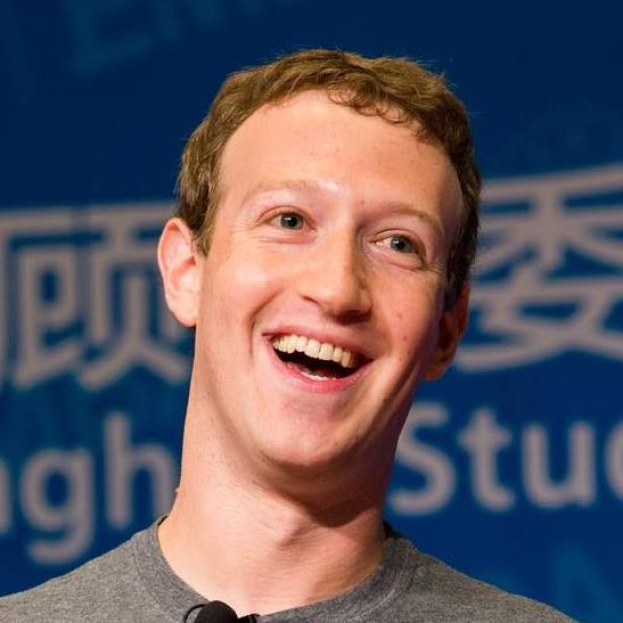 American programmer and founder of Meta Mark Zuckerberg and his wife Priscilla Chan will become parents for the third time. The businessman announced this on social media.

"Lots of love. Happy to share that Max and August are getting a new baby sister next year," Zuckerberg wrote.

The businessman attached a photo of his pregnant wife. No details about Priscilla Chan's condition were provided by Mark Zuckerberg.

On May 19, 2012, Mark Zuckerberg married his longtime girlfriend Priscilla Chan. The couple threw a celebration for Priscilla's PhD in medicine, but when close friends and family showed up in the backyard of the young couple's Palo Alto home, they were told they were in for a wedding. According to a spokesman for the couple, the wedding was not timed to coincide with Facebook's IPO, rather Priscilla's graduation. The couple has two children: daughters Maxima Chan and Augusta.