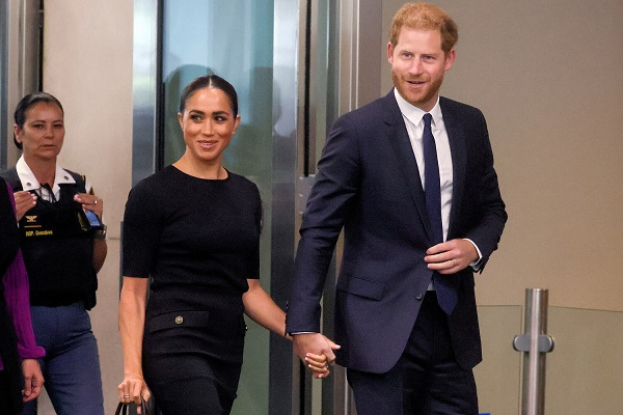 The Duke and Duchess of Sussex returned home to Montecito (California, USA). For the past two and a half weeks, Harry and Meghan have been in the United Kingdom. On September 5, Markle spoke at One Young World Summit in Manchester, and on September 8, Prince Harry went to visit her at Balmoral Castle in Scotland after learning about Elizabeth II's poor health, but didn't get to say goodbye to his grandmother. On September 10 the couple met Prince William and Kate Middleton to go out to the assembled British at Windsor, on September 14 the four of them were at a farewell service at the Palace of Westminster, and on September 19 said goodbye to the Queen at the funeral.