'Riverdale' actor sentenced to life in prison for killing his mother 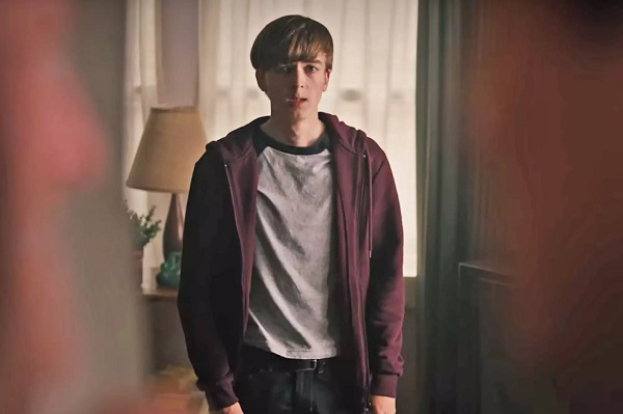 The actor pleaded guilty to second-degree murder in the March 2020 murder of his mother Barbara Waite. He will not be eligible for parole for 14 years.

The artist is also undergoing psychiatric treatment while in prison. His lawyer revealed that Grantham is "not shocked" by the sentence.

The actor was 21 when he shot his mother in the head while she was playing the piano. Earlier, Grantham said he shot his mother because he did not want her to witness the assassination of Canadian Prime Minister Justin Trudeau. The artist stressed that he was going to kill the politician immediately after his mother's death.