Ara Malikian: If EU needs Azerbaijani gas, it does not mean that Azerbaijan has right to kill 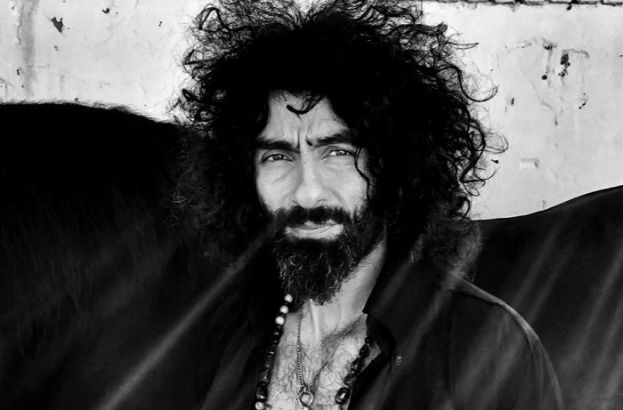 World famous violinist Ara Malikian (born in Lebanon, lives in Madrid, and is the first violinist of the Royal Opera in Madrid) made a post on Instagram regarding the war unleashed by Azerbaijan on the border with Armenia.

Is one citizen's life more important than the life of another? Shouldn't all lives be equal, or does the fact that the European Union needs Azerbaijani gas give it the right to invade and kill it? There are so many questions in my heart that my brain does not know how to answer..." the musician wrote.