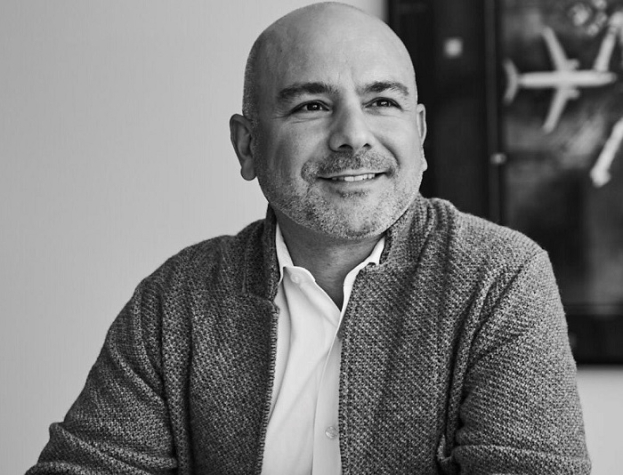 Eric Esrailian, a doctor living in Los Angeles and the producer of the movie The Promise, made a new post on the social network Instagram, referring to the invasion of Azerbaijan into the territory of Armenia, the violation of human rights, and the statements by the leaders of Turkey and Azerbaijan about the extermination of Armenians.

According to him, before the invasion of Ukraine, despite the denials, the signs and rhetoric sent shockwaves through the world.

The government of Azerbaijan, which has one of the lowest freedom scores on the planet, doesn't even try to be so secretive because it hopes that selling oil and gas can make people forget about the murders and war crimes in this modern age, he added.

According to him, they have already invaded Armenia, killed soldiers and mutilated their corpses, the leaders of the government of Azerbaijan and Turkey openly discussed the extermination of the Armenian people and taking over the historical homeland of Armenia.

Claiming that Armenia will violate the ceasefire regime at this moment is not only a lie, but also a smokescreen to justify further aggression, he added.

While the Armenian Genocide was in progress, this courageous defense may have prevented the complete destruction of the Armenian people in the region, the producer added.

Given the oil, the gas, the money, the weapons, and the lack of decency and lack of interest in human rights or international law displayed by the government of Azerbaijan and their allies, we have reached a critical point, he said.