Latest episode of ‘House of the Dragon’ released 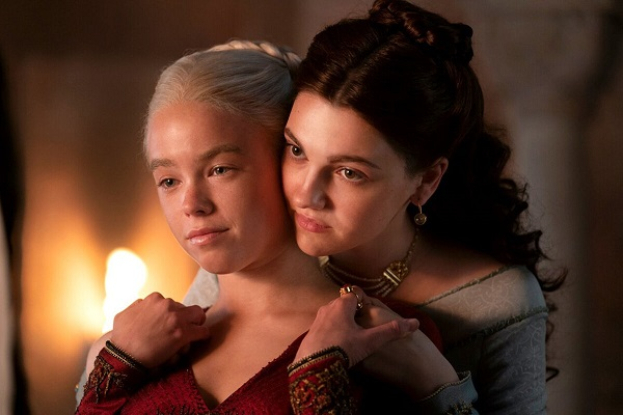 Another episode of the television series "House of the Dragon" was released.

The sixth episode will take viewers 10 years into the future.

Many actors, however, look too young to portray their characters who have matured by 10 years.

So, the directors decided that many of these actors look too young for their age, and therefore replaced them; this happened mainly with the main characters.

Milly Alcock was not allowed to play the role of 29-year-old Princess Rhaenyra Targaryen. She was replaced by Emma D'Arcy.

According to the NVL publication, however, many fans did not like these replacements.