Netflix shows teaser for fourth season of 'You' 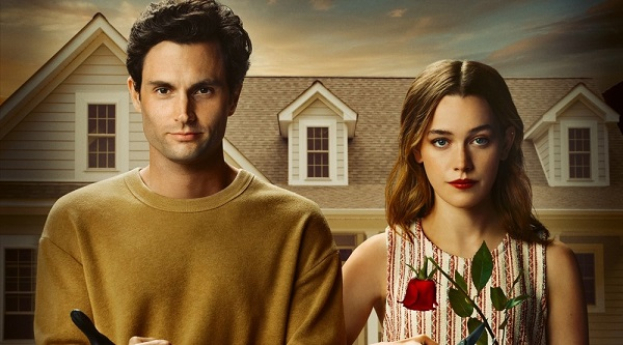 Streaming service Netflix presented a teaser of the fourth season of the thriller-series "You", and also called the premiere date of the new episodes. They will be released in two parts: the first half of the season will appear on the platform on Feb. 10, 2023, and the second half on March 10.

The fourth season will be set primarily in London, where the show's protagonist, escaped American stalker-killer Joe Goldberg (played by "Gossip Girl" star Penn Badgley), will apparently move from Paris.